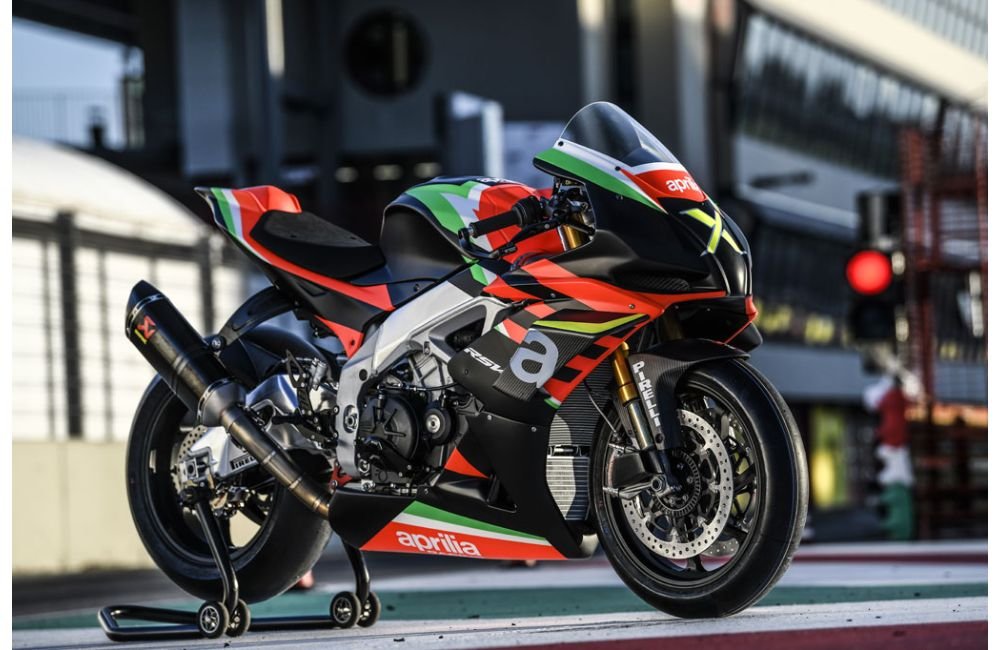 Aprilia celebrates ten years of an extraordinary project by introducing RSV4 X, an exclusive version of the winning RSV4, available as a limited series of just 10 units

The Aprilia RSV4 sets the benchmark in terms of sports riding and performance, the ultimate example of what can be achieved by harnessing the valuable experience of a winning Racing Department like that of Aprilia which, throughout its short history, has scored 54 world titles, seven of which in the SBK world championship. Skills honed on the track and transferred to the factory product to provide everyone with the same sensations that the motorbikes prepared by Aprilia Racing do.

Unmistakeable in its design lucidity and applied technology, the RSV4 is created around a 65° V4 engine, never before seen on a factory sport bike, a frame which is the heir to a dynasty that has won 18 titles and 143 Grand Prix races in the 250 GP class, enhanced by the latest applied electronics systems to manage the engine and the bike's dynamic performance. This is a true vocation for Aprilia, the first manufacturer to adopt the Ride-By-Wire multimap accelerator as standard equipment, but above all the first to patent the APRC dynamic control system, with the exclusive features of self-calibration and wheelie control, in the spirit of maximum effectiveness at the service of top performance.

Ten years after the birth of the first model in 2009, a bike that already had one eye on the category's future, Aprilia introduces the RSV4 X, a very special commemorative version limited to just ten units of the new RSV4 1100 Factory: a jewel of Italian manufacturing and a collector's item, dedicated exclusively to the track. That Aprilia Racing experience is also evident in the work carried out to lighten the motorbike, which results in an exceptional dry weight of 165 kg. To achieve this, Aprilia Racing selected a series of precious, lightweight components, such as the carbon fairing, enriched with special dedicated graphics inspired by the livery of the Aprilia RS-GP competing in the 2019 MotoGP World Championship, as well as a tank that is the same shape as the original, but more lightweight. Another competition-derived element is the racing push-button panel for adjustment of the main electronic controls making up the RSV4 X. There are numerous billet aluminium details, such as the clutch lever, the front brake lever guard, the engine sump guards, the adjustable foot pegs and the upper steering plate, important details that make for a further weight saving. Marchesini forged magnesium wheels magnify the already spectacular handling of the RSV4 and mount Pirelli slick tyres.

The inimitable 1100 cc V4 engine is selected and prepared directly by Aprilia Racing, the most advanced Piaggio Group platform for the development of technology applied first to racing bikes and then to factory models. This special preparation involves hand-assembly and the subsequent fine-tuning of all tolerances, just as is done for competition engines. The distribution system is also overhauled, with the adoption of new intake camshafts, new valve return springs and caps, as well as brand-new convex bucket tappets that, similarly sized, allow for the use of shafts with more aggressive cam profiles, deriving from SBK.

The Akrapovic exhaust system features titanium manifolds and a carbon tailpipe, while the air filter has been replaced with a Sprint Filter P08F1-85 element: the air filter with the highest permeability available on the market  with over than 15,000 15.000 l./m2sec (as well as being waterproof), the same unit used by Aprilia Racing in MotoGP. Electronic tuning is guaranteed by a specific ECU mapping, with dedicated track settings. These components ensure an increase in maximum power, from an already excellent 217 HP for the standard model, to the impressive 225 HP of the RSV4 X. The Aprilia V4 is equipped with the ANN (Aprilia No Neutral) system, the gearbox with neutral positioned below first gear that speeds up shifting from first to second and prevents any up-shifting errors. This solution derives directly from Aprilia experience in WSBK and MotoGP and is made available to the public on a production model for the very first time.

Another world first involves the Brembo braking system, the company choosing the Aprilia RSV4 X to debut its refined and extremely efficient machined from solid GP4-MS callipers. These act on a pair of steel brake discs with T-Drive technology and are controlled by a machined from solid 19x16 radial pump.

Each of the ten Aprilia RSV4 X bikes, offered at a price of 39,900 Euro, can be reserved exclusively online from the second half of April, by accessing the website factoryworks.aprilia.com. The lucky buyers will have the chance to collect their bike from Aprilia Racing and enjoy an exclusive tour of the Noale racing department.

RSV4 X is part of the Factory Works programme launched by Aprilia Racing: unique in the world, it takes the technology developed for the Aprilia RSV4, a seven-time Superbike world champion, and makes it available to those planning to compete at high level in production-derived championships or who want a RSV4 with performance optimised for track-use. 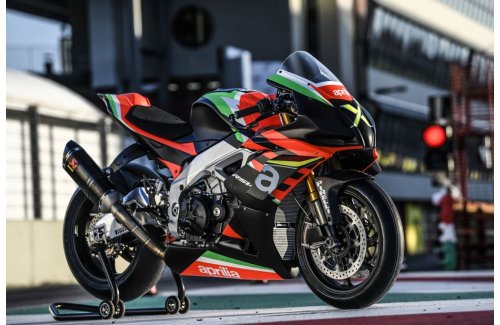 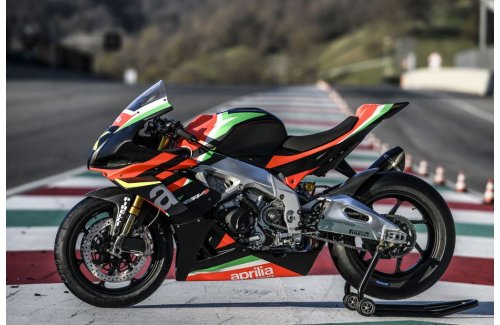 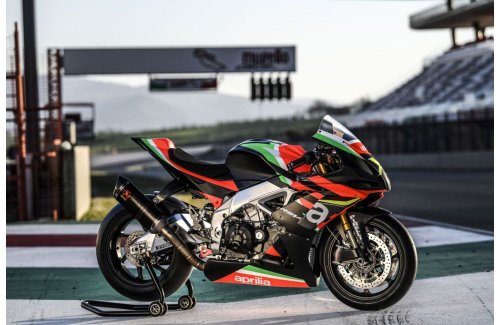 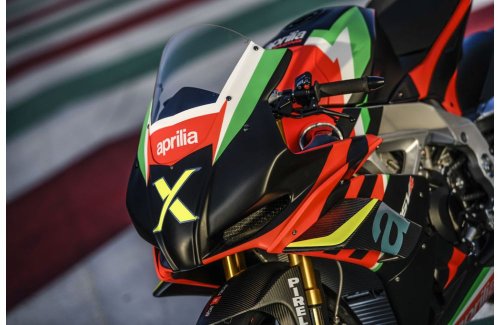 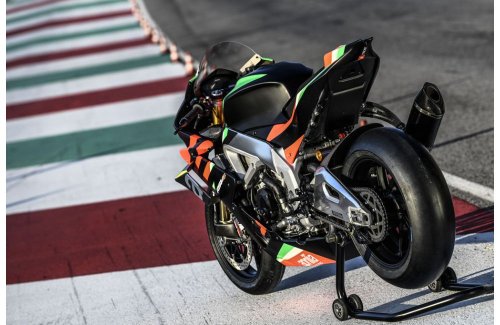 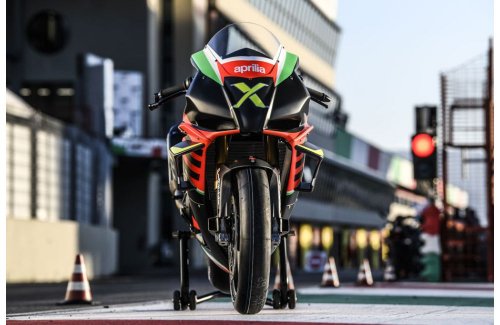 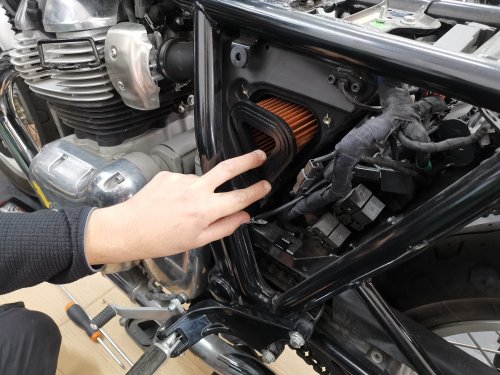 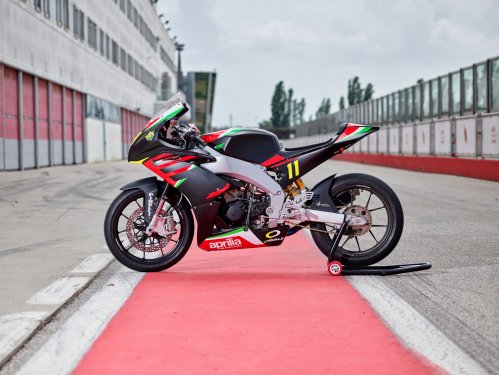 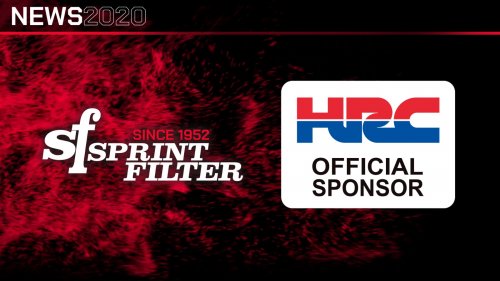 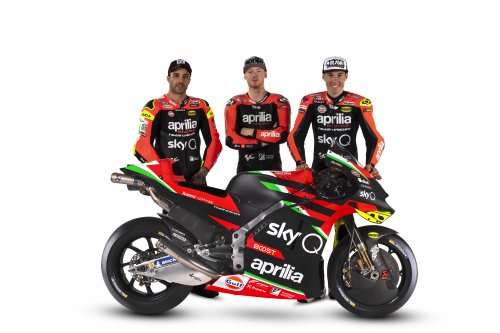 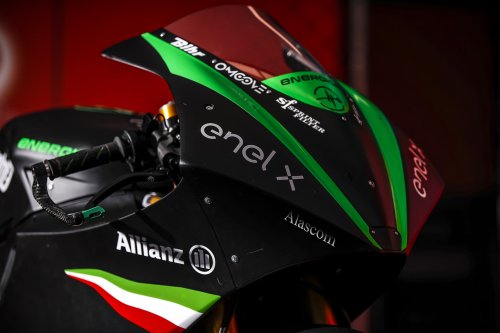 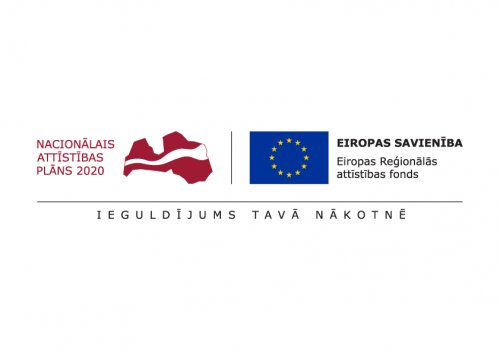 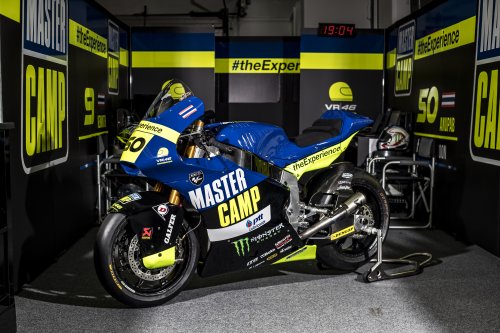